Mexico medical tourism will have a la carte 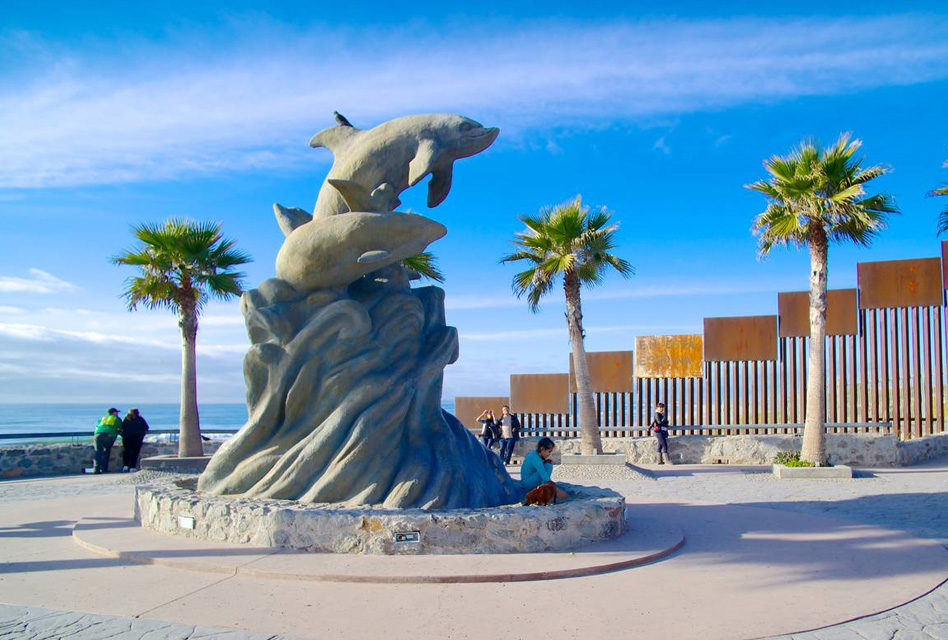 Coordination between the government, the medical sector and tourism will allow the supply of medical tourism in Mexico could spread to US patients in the country seeking the best medical option, thus doubling the number of visitors in the short term.

Enjoys a healthy diagnosis for the coming years: infrastructure and quality of its medical services, as well as tourist, they shine their potential against American patients who enter the country. However, the lack of coordination between sectors ago ‘hobble’ to this business.

The country currently receives approximately 1.5 million patients from the US, Canada and Europe who use medical services in Mexico, a figure that could double in the short term with this plan in order to reach about 3 million foreign visitors.

This opportunity would result in economic benefits for tourism and bidders doctors, who only in 2009 have captured a spill in the order of 122 million dollars (billion dollars) annually, of which 90 million dollars were used to pay for medical services, and other travel costs, according to a study by the consulting firm Deloitte in Mexico.

In the coming months, through 65 business centers Coparmex along Mexico potentials of each region will be analyzed to deepen medical specialties that allow states to integrate distinctively a map for the medical traveler.

But the challenges do not end for this segment of tourism, as the regulatory and certification services high medical specialty changes remain as a challenge that, if addressed, could lead the country to beat players that lurk in the market.

The proximity to the US, and the demand for specialized medical services of this nation at a cheaper price than in their country of origin, have led Mexico to become one of the handiest destinations for Americans.

“We found that medical tourism is a scheme that is already operating de facto in what is the country that are getting visitors from Canada and the United States for reasons of high costs,” says Roberto Zapata Coparmex, who is also president Hotels and director of Mission.

Costs that are offered in Mexico for medical services in some cases may represent savings of up to 70% for a citizen from EU, says Gema Moreno Vega, member of Sciences sector Life and Health Care Deloitte.

Specialties such as plastic and bariatric surgery, dental, orthopedic and traumatology have become the services most demanded by foreign visitors who travel to border cities, as it has been in recent years Monterrey, Nuevo Leon, plus other destinations such as Mexico City, Guadalajara, Jalisco, the state of Queretaro and Cancun, Quintana Roo.

During the first stage envisages the Coparmex to study and promote markets for the most recognized in the states medical specialty, which will require an investment between 8 and 10 billion dollars by the stakeholders in the sector, says Potes.

“Create a junction between the service sector and the health sector would give us an extraordinary plus, because it gives resolution to the patient with assembling a package completito” says Moreno Vega.

In a more advanced stage of the project, it is contemplated that the travel agencies that are already coordinated with the medical sector, can go to the US to offer their services abroad; while the government would support promotion of health tourism.

Globally more than 40 million people leave their country in search of medical services, only for this year, the Tourism Ministry expects 1.6 million Americans traveling this goal, encouraging situation for Mexico, but also a challenge in competition with Asian and Latin American countries.

Also, Gema Moreno Deloitte ensures that should work much on regulatory and certification services that are granted in the country, a fact that can be regarded as a competitive advantage over other countries that offer their services issues, such as Costa Rica, Colombia and Brazil.

“Resolving this issue can give you much greater peace of mind to patients travelers,” says Moreno.

In this sense, Roberto Zapata recognizes the prestige of health professionals in Mexico, and believes that this is another element that will drive this tourism takeoff.

“It’s a work of putting seeds in places where there is greater potential and start bringing these specialists to the business side,” says the president of the National Tourism Commission Coparmex.

Javier Potes the goal is to transform the image of Mexico abroad and become known as a significant player now competes with physicians EU to conquer the preference of patients: “We are more than being a destination for sun and beach , we are not only the prehispanic world, we are also a country of high medical technology. 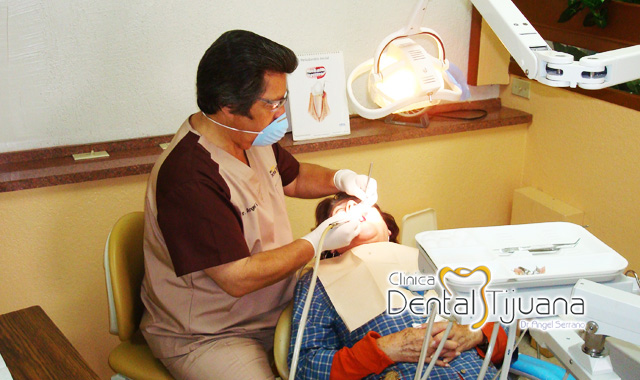 Excellence in dental service since 1974

The first ones to be certified by the Quality Assurance consultants in the United States and exclusively contracted by ten HMO (Health Maintenance Organization) Prepaid Dental Programs. 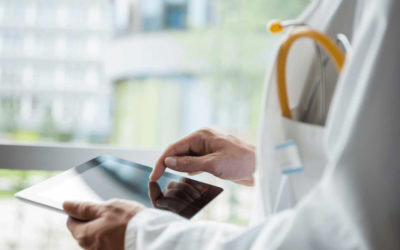 How to get cheap dental work in Tijuana

Even with insurance, many people find that dental quality and medical care is not affordable in the United States. With high deductibles and poor coverage, families are traveling out of the country to have costly procedures like endodontics, prosthetics and oral...

END_OF_DOCUMENT_TOKEN_TO_BE_REPLACED 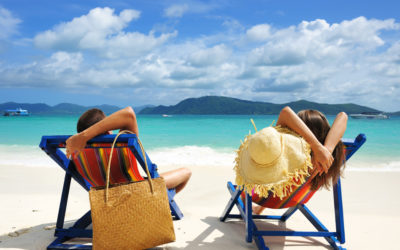 Get your Dental Work Done in Tijuana

Dental Work services play an important role in heath tourism as as they are one of the most demanded by health tourists in Tijuana. Tijuana is an important destination for travelers looking for professional dental services at very attractive prices.

END_OF_DOCUMENT_TOKEN_TO_BE_REPLACED 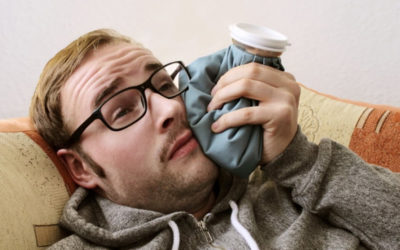 Many dentists recommend Teeth Removed impacted teeth that are only partially erupted. Bacteria can enter around teeth and can cause an infection which can spread to the bone and become extremely serious disorder

END_OF_DOCUMENT_TOKEN_TO_BE_REPLACED 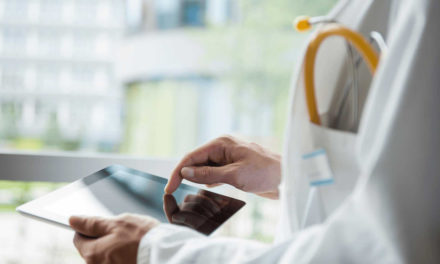 How to get cheap dental work in Tijuana 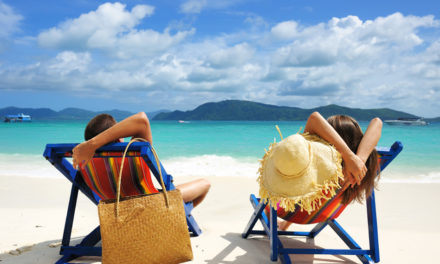 Get your Dental Work Done in Tijuana

This page contains useful information about Dental Services in Tijuana, in addition to relevant information on all types of dental topics, in order to cover and provide a wide range of dental information 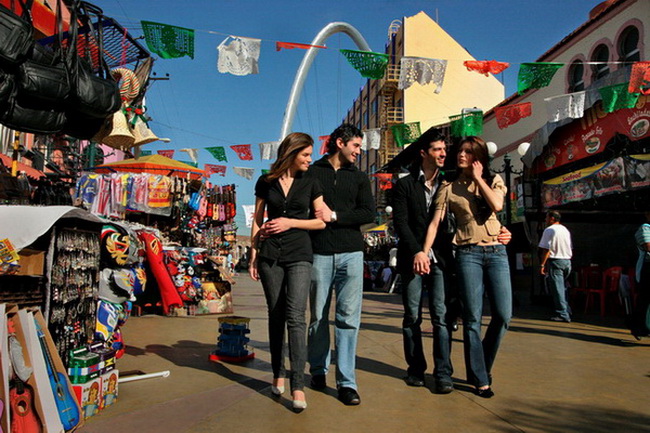 Tijuana is the closest major city outside of the U.S. that is accessible to the majority of U.S. residents, is a border to San Diego CA